stretches back to 1972. For 50 years, the Oregon High School Summer Marching Band took the field

each summer, competing in every season since MACBDA's inception. In 2007, a winter guard and indoor

percussion ensemble followed, with both winter ensembles distinguishing themselves with excellence in

the sport. In 2008, the summer marching band became Shadow Armada. In 2016, our flagship program

became Shadow Drum and Bugle Corps and was accepted into the vaunted ranks of Marching Music&#39;s

Major League, Drum Corps International, having the unique distinction of being the only high school in

to have a drum corps program. In 2019 Shadow Drum and Bugle Corps separated itself from the Oregon

School District and became its own entity, continuing the successes of the history of the program. The

corps was not active during 2020 due to the DCI season cancellation during the pandemic, hosted a

virtual season in 2021, and took a pause in 2022 to reevaluate continuation.

the difficult decision to end all operations in perpetuity. Over the next few months, the board will work

to end its nonprofit status, liquidate its assets, and close its books.

Shadow was going, where the memories will keep Shadow alive to those that answered the question

We thank you all for your support and encouragement.

Shadow is an organization that has prided itself on offering the best musical educational experience in Marching Arts as part of its DNA...

Shadow Marching Arts has received reports of, investigated, and confirmed inappropriate and grooming behavior of a former senior staff... 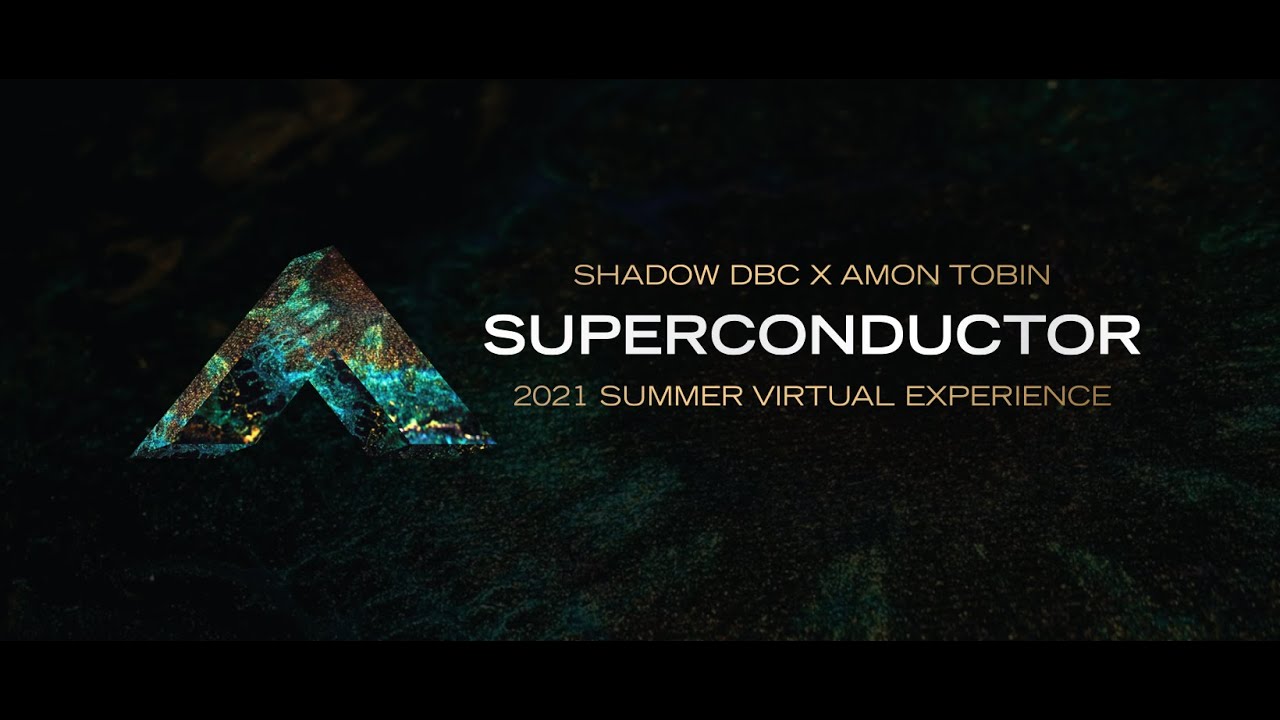 For the past 16 years, Nick Lane guided the Shadow programs, from back when it was simply the Oregon High School Summer Marching Band,...

Masterclass interest registration is now live! Come learn from some of the best! As part of Shadow's extensive skill-building programs...

In the days since DCI’s 2021 announcement, Shadow DBC Staff & Board Members have met many times to explore possibilities for our...
MASTERCLASSES
DRUM CORPS
RESOURCES
bottom of page